04-20-2015 Jay P. Cannon and Albert Gray to be Inducted into SWOSU Distinguished Alumni Hall of Fame 1/2 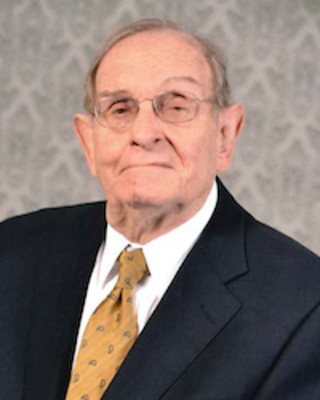 Jay P. Cannon is a 1966 graduate of Southwestern Oklahoma State University where he received a Bachelor of Science degree in chemistry. The Ardmore native graduated earlier (1959) from the University of Oklahoma with a B.A. in history and was commissioned in the U.S. Army as a Second Lieutenant, serving from graduation until 1964 with the last two years spent in Vietnam.