Artists and Illustrations Included in This Record

While there are different stories about the death of Orion, the inspiration for this poem mainly comes from Hesiod’s Astronomia where the huntsman Orion comes to Crete for the wild game and there becomes the beloved of Artemis, goddess of the moon and the hunt. Orion and Artemis became hunting companions, and the mortal huntsman won the heart of the young immortal. However, their love was short-lived. Because of his zeal for the hunt as well as his boasting, Orion angered Gaia, the primordial goddess of the Earth, who then sent a gigantic scorpion to battle the famous hunter. While Orion fought valiantly, he fell mortally wounded. When he died, Artemis was devastated by the loss of her only love. According to most legends, Artemis pleaded with Father Zeus to engrave Orion’s image in the skies as a memorial to the great huntsman, and he honored her request. As a mature goddess, Artemis never took another lover but remained celibate and became a protector of maidens, hunters, children, and expectant mothers. 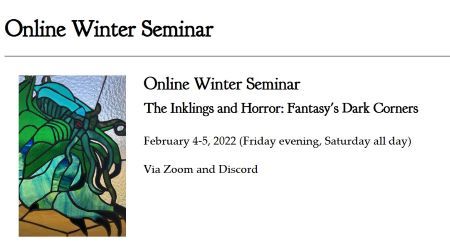