This story was written in the foothills of the Alleghenies in the early 1980s and later incorporate Into a novel, Fantastic Travelogue: Mark Twain and CS Lewis Talk Things over in The Hereafter. In the early 2000s this SF was begun as a project for the thesis paper in the CSUDH masters in humanities program (HUX). Mark Twain had written stories imagining travels in various parts of creation, leaving me with an impetus to re-imagine him as a character taking part in sundry aspects of same. 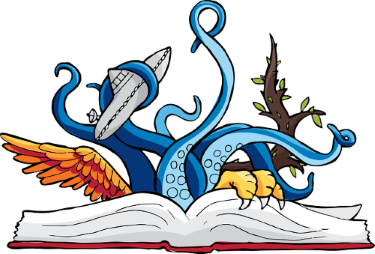