The Triumph of Love: Interpretations of the Tarot in Charles Williams' The Greater Trumps

Extended study of Tarot imagery in Williams’ The Greater Trumps, with examination of Eliot’s possible influence on Williams through his earlier use of Tarot symbolism in The Waste Land. A substantial portion traces the history of Tarot and the evolution of its symbolism through several important decks, then looks at Williams’s interpretation in his novel. Also examines the Roman triumph ceremony and the figure of the Fool for their surprisingly rich interconnections with the Tarot and The Greater Trumps. 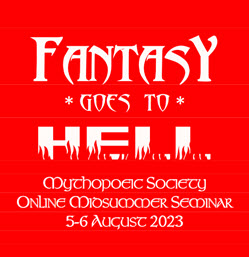