Inspired by the 60th anniversary of C.S. Lewis's Till We Have Faces and The Last Battle, this year's theme focuses on the mythology that has shaped and "given faces" to so many of our beloved characters, ranging from the myths of the Ancient Greeks to the legends of the Middle Ages and even to the modern mythology of the American Southwest. Similarly, this mythological influence is also evident in the works of many of our favorite mythopoeic authors, from J.R.R. Tolkien to J.K. Rowling, from Ursula K. Le Guin to Alan Garner, and many, many more. 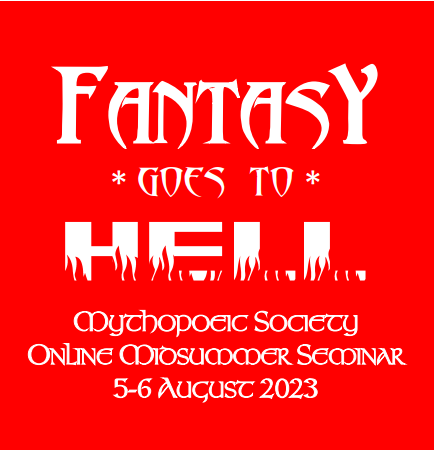